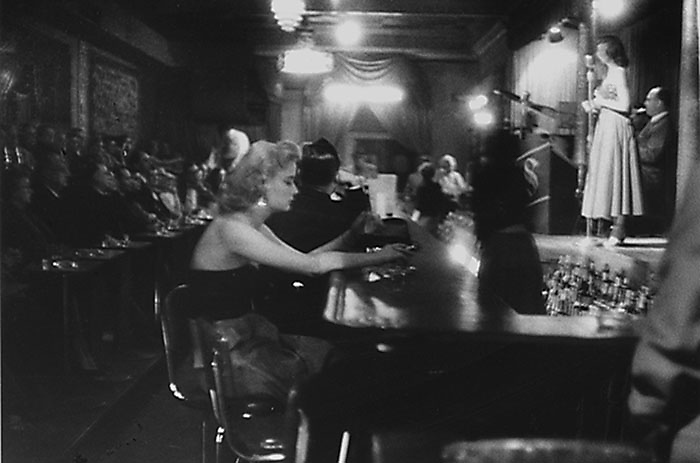 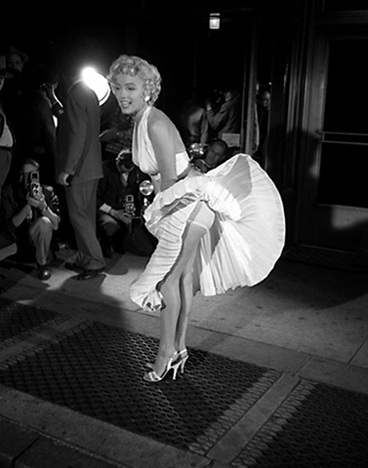 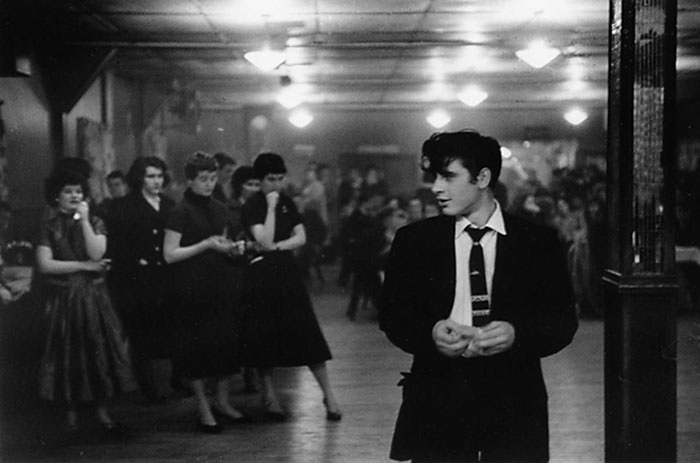 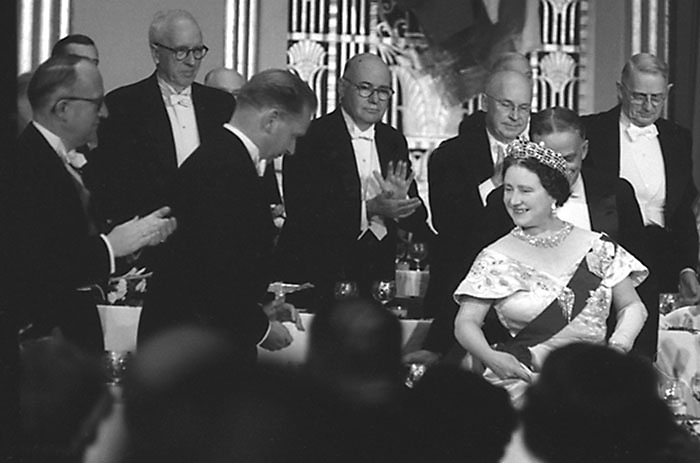 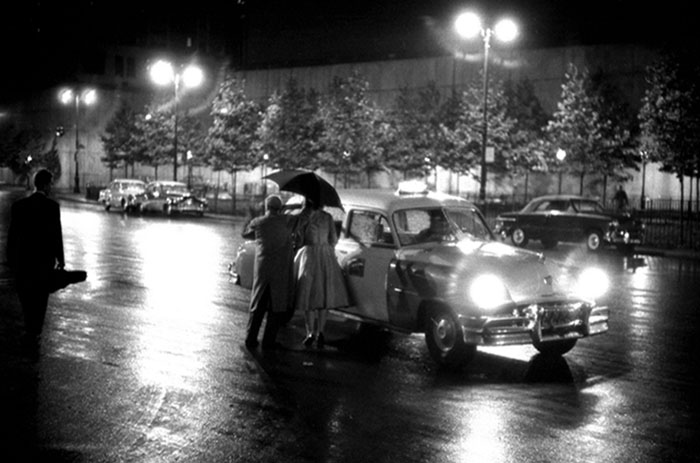 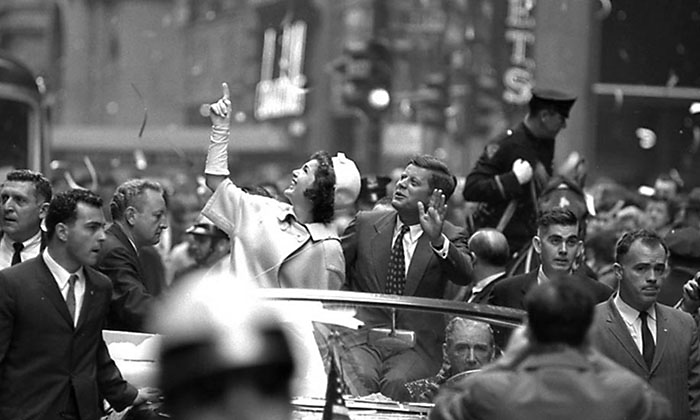 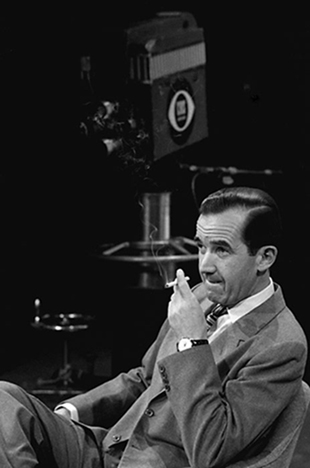 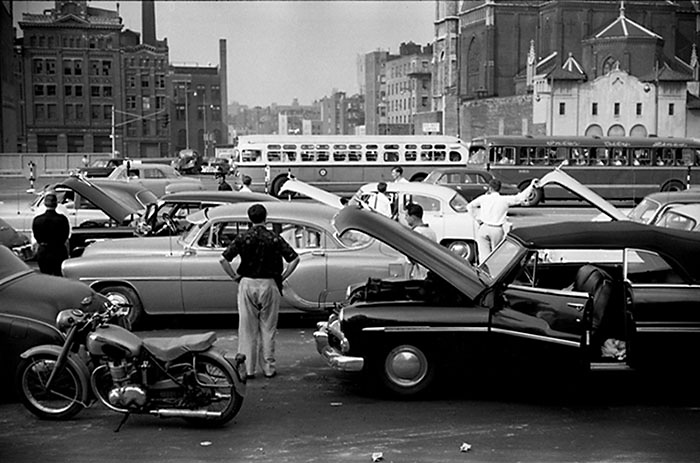 At 92, the American-Canadian humanist photographer George S. Zimbel is one of the last elders of photography faithful to the legacy of the Photo League, who in the fifties imbued their pictures with a personal commitment towards the people and the social landscapes they documented. Zimbel’s work is collected by major museums internationally, he has published numerous books and in 2016 he was the subject of an award winning feature documentary on his work called “Zimbelism”. 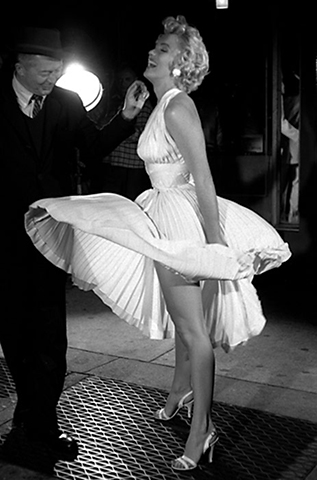 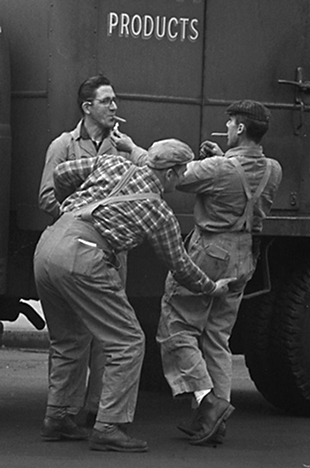 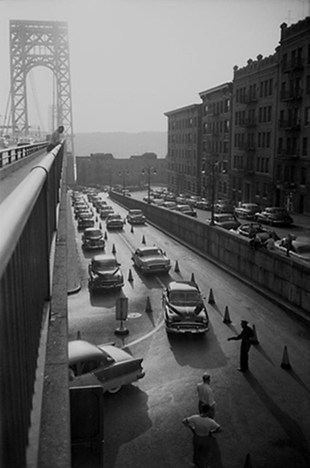